Life is too short to be unhappy

Life is too short to be unhappy or remain in a perpetually unhappy marriage.  At the outset of this blog, let me quash any notion that, because I am a divorce attorney, I am pro-divorce or that I advocate for people ending their marriage.  I am not pro-divorce.  I am pro-happiness and fulfillment and believe that our relationships with others increase overall contentment.  While relationships and marriage require attention, nurturing and yes, work, there are some that cannot be repaired or are unhealthy for one or both people.  Yet, some people I have met with over the years will not dig in and examine their situation or choose a path that could lead to greater happiness because they fear the unknown and possibly doubt their own courage to make a change.  For these people, avoiding doing anything is easier.

Avoidance is not helpful

Avoidance over the long term is not particularly helpful, does not promote happiness and likely will increase regret.  I have two examples from cases I was involved with that illustrate this point.

I represented a man about two years ago who agonized over the decision to file for divorce.  He had been separated from his wife for three years.  In our first consultation, he told me that his wife was verbally and, at times, physically abusive to him but he was paralyzed by worry over how his wife would react to the divorce and what he would be left with when his divorce was final.  He waited nearly a year after our first consultation to file for divorce.  One month after filing, he was diagnosed with terminal cancer and given less than one year to live.  He died three weeks after his final divorce decree was entered.  I felt a great deal of sadness that my client didn’t have more time to experience contentment in his independent life.

More than fifteen years ago I helped a woman secure a divorce.  She had been in a very unhappy and unhealthy marriage and like my client in the example above, she agonized over the decision whether to file.  She had been married for years, had two teenage children and her husband was well-known and respected in their community.  She handled her divorce with dignity and the determination to have a happier life.  I remained in contact with this client over the years and our paths crossed multiple times for various reasons.  I watched her remarry and find tremendous love and support in her second husband.  She had a close relationship with her children and became a doting grandmother.  She was always positive, optimistic and grateful.  Sadly, she passed away recently. As I have been thinking about her since learning of her death, I am struck by the courage she had to change her life years ago and the happiness she created for herself as result of her courage.

Discomfort and pain felt during a divorce is temporary

In closing, divorce may be a very uncomfortable period, but it is temporary.   Life really is short – too short to avoid temporary discomfort if the end game results in greater happiness and fulfillment.

Finding the Right Support During the Divorce Process

5 Things You Can Do To Quietly Prepare For Divorce

Have You Set Your Divorce Goals?

Are you prepared for your divorce? 3 Ways to Prepare

10 Things My Divorce Clients Wish They Had Known

12 Ways to Support A Friend Through Divorce

Selling or Keeping A House In Divorce 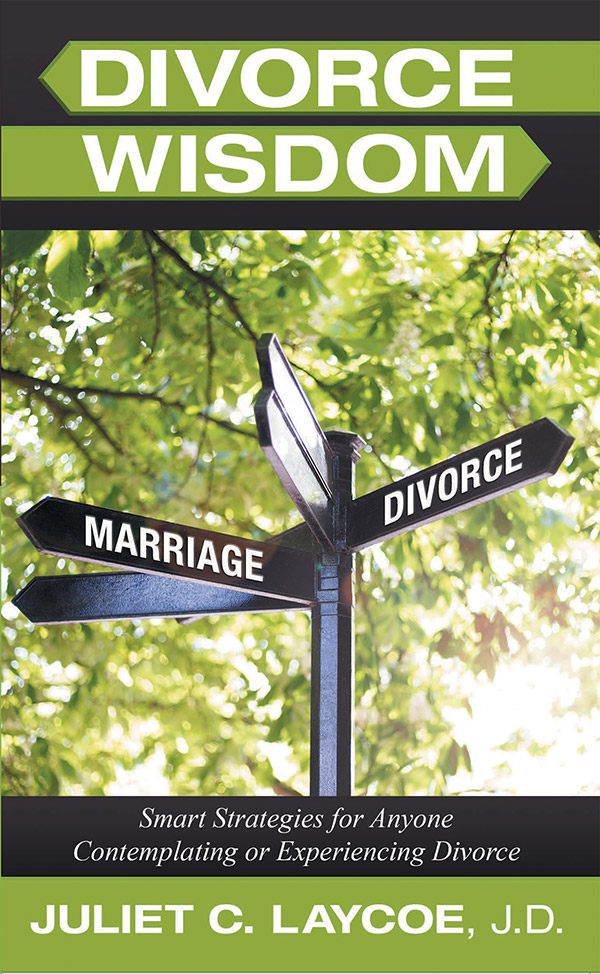 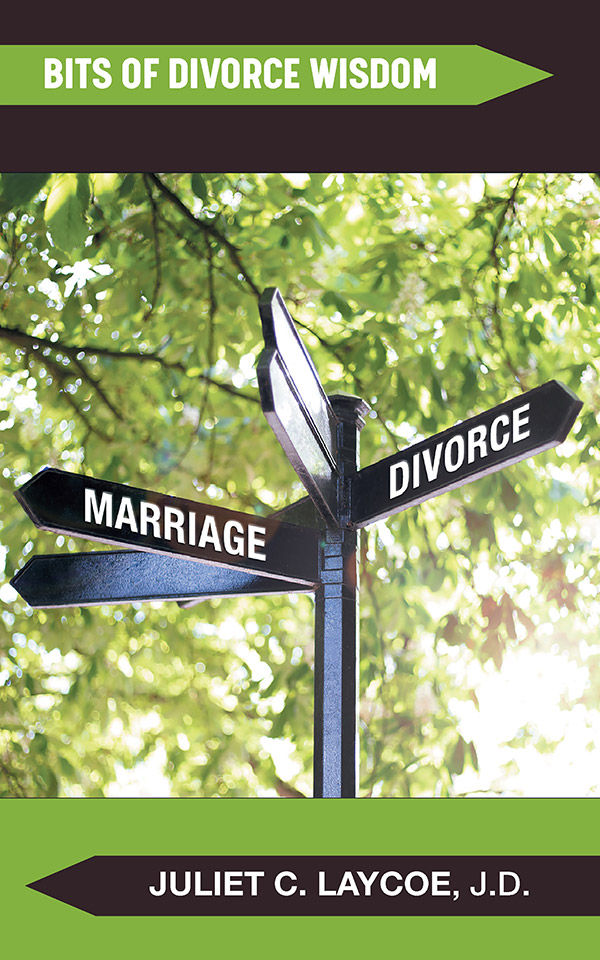